Gongju Traditional Korean Village was built at 12 Tourist Complext Street (Woongjindong), Gongju City, Chungcheongnamdo. It was opened to catch the World Baekjae Exibition in September, 2010. It was built between Munyeong King’s Tomb and National Gongju Museum on a land of 31,310m2, where there are group accommodation (6 buildings with 37 rooms), individual accommodation (13 buildings with 23 rooms), additional facilities (4 auto campings, 9 outdoor kitchens, and 1 multi-purpose room), and shopping center.

It is built with a traditional floor heating system. In addition to this environmentally friendly heating system, it was made of pine tree and Japanese cedar tree that are known as safe construction materials. This house is added with convenience of modern technology. This is the reason that it is known as a destination for vacation for everyone; family, a group of students, etc.

You can also have traditional cultural experience of the old Baekjae Dynastry, while staying at traditional Korean village. A traditional Korean wedding ceremony (called ‘GaGaRye’, mostly held at aristocrat families) is reconstructed as a show for visitors/tourists, in accordance with Honrye-Holgi of ‘Garyegipram’ (organized by Dr. Youngbon Gu).

Experience of Traditional Culture in Gongju Traditional Korean Vilalge
(for a family or more, KRW5,000~15,000 per person) 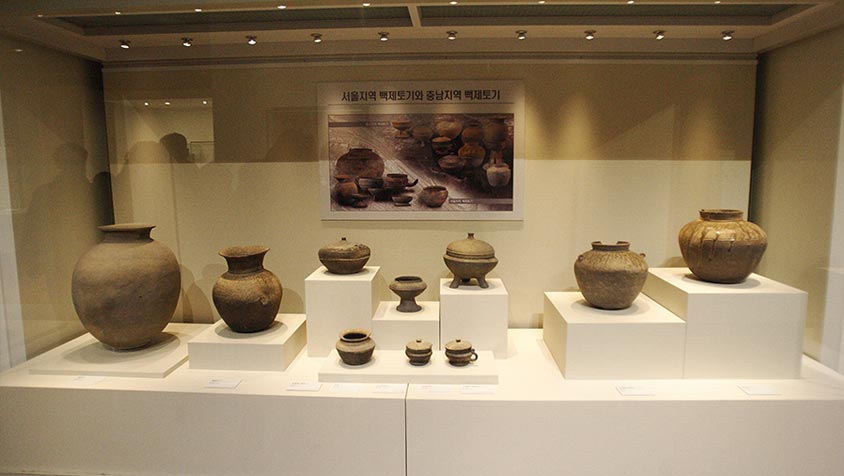 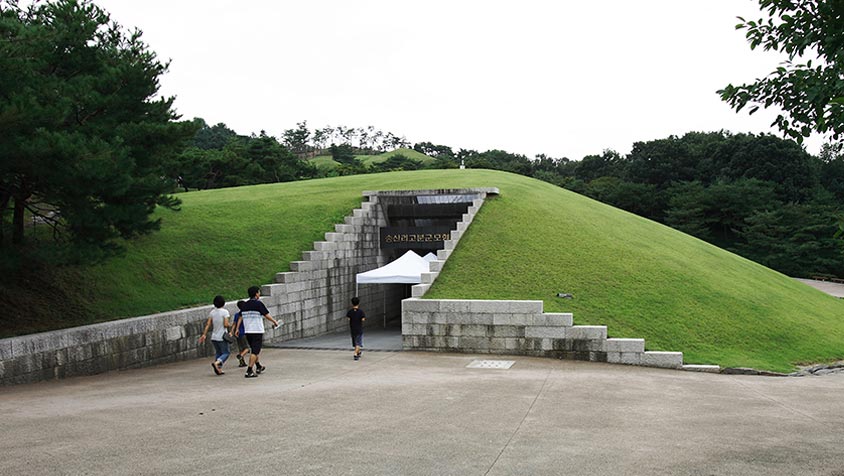 It is the tomb for King Munyeong (25thKing of Baekjae Dynasty) and Queen. There are about 4,600 artifactors (108 kinds) found from the royal tomb.
Among those, 17 artifacts (12 kinds) were designated as the national treasure. 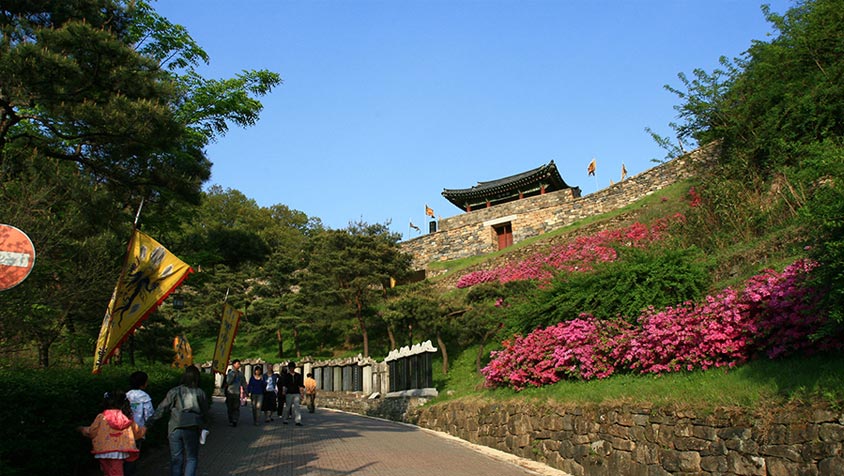 Gongsan Castle is where King Munju (AD 475) transferred the capital from Wirye Castle and stayed for the next 64 years. Itis a beautiful castle with valley-looking shape, constructed at an elevation of 110 meters with the total length of 2,660m. 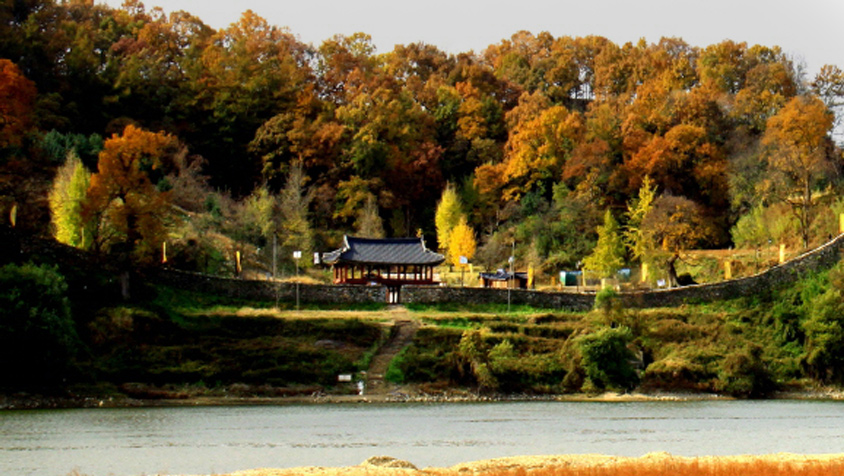 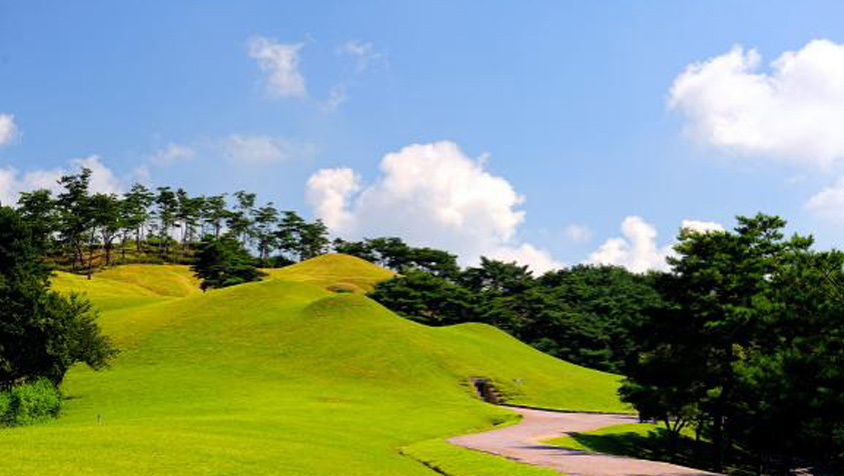 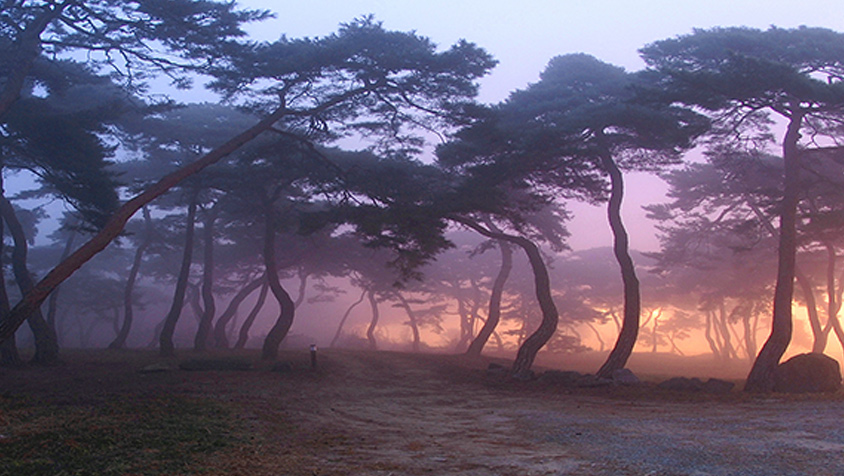 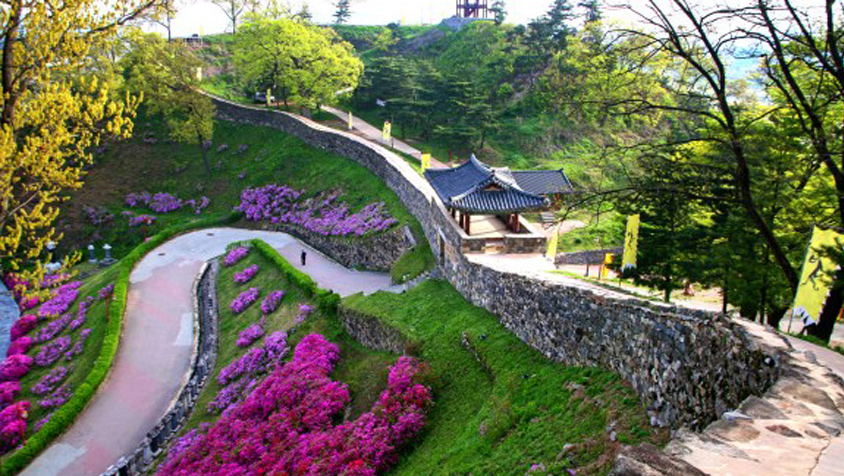